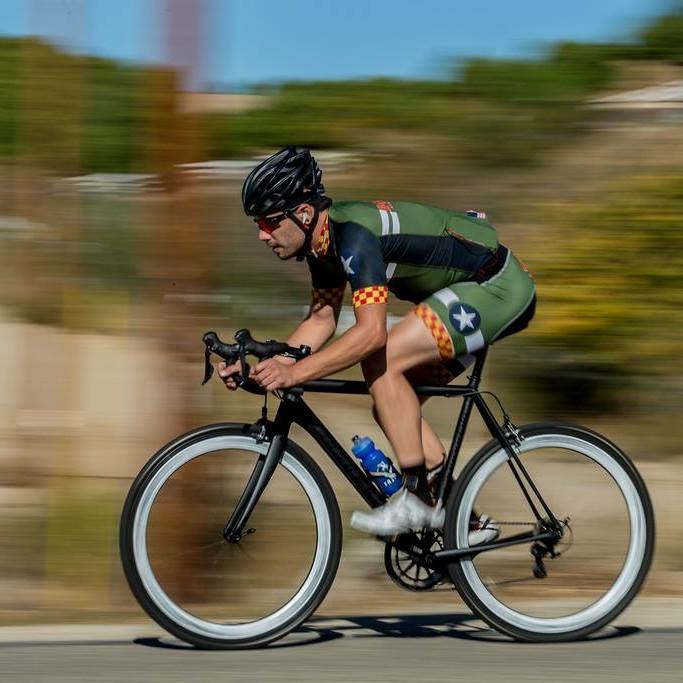 Wes' first job was as a bike mechanic apprentice at a Riverside bike shop in 2005.  Since then, he's worked at several shops working his way up to lead mechanic and ultimately, service manager.  In 2015, Wes became partner / owner of Citrus Cyclery and has provided both the industry knowledge and leadership skills to grow the business. At the beginning of 2017, Wes became sole owner of Citrus Cyclery.  With a total of 12 years bike sales and repair experience, Wes is able to provide the highest level of customer service!

Wes has been riding bikes since early childhood, beginning with BMX and transitioning to both Mountain biking and Road.  He's currently participating in 3 to 4 rides a week and enjoys training as often as possible.  Wes also leads shop rides in and around the Inland Empire. 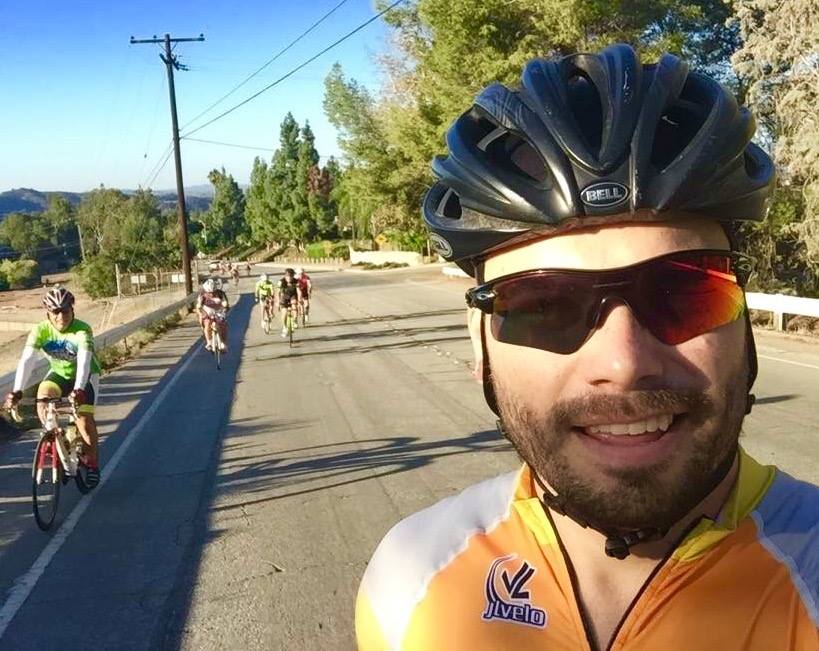 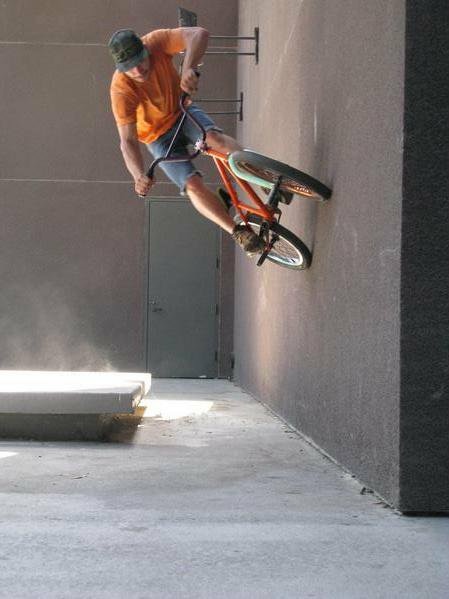 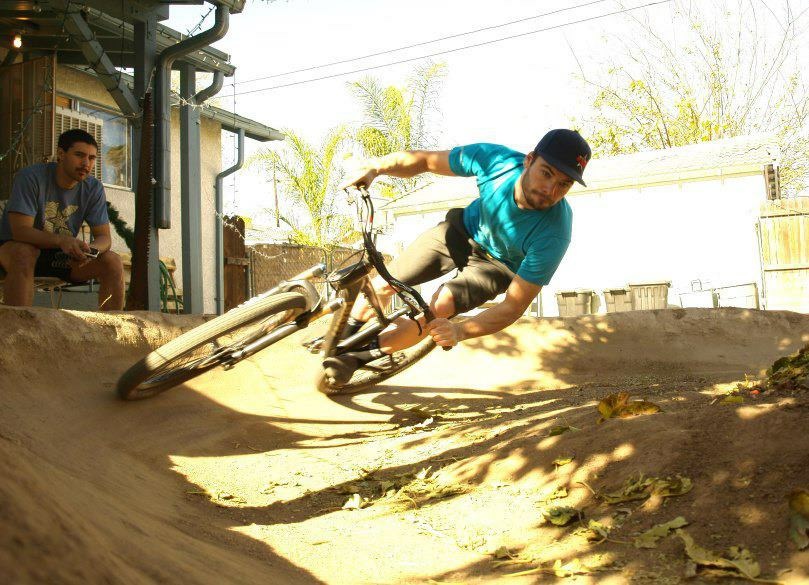 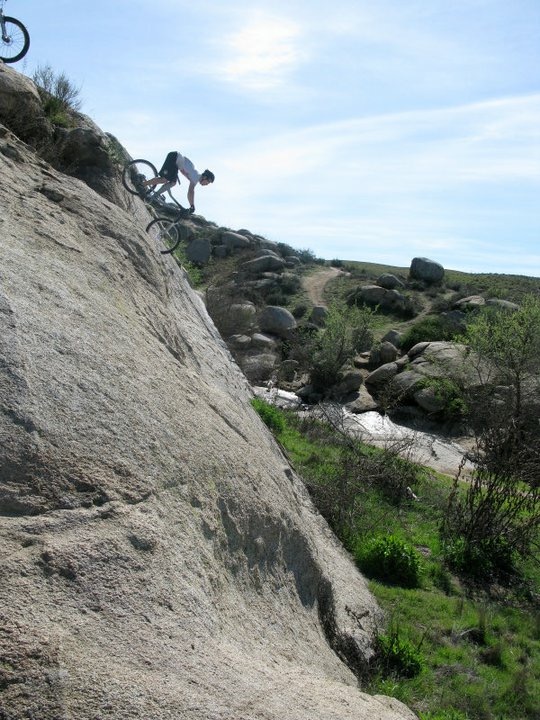 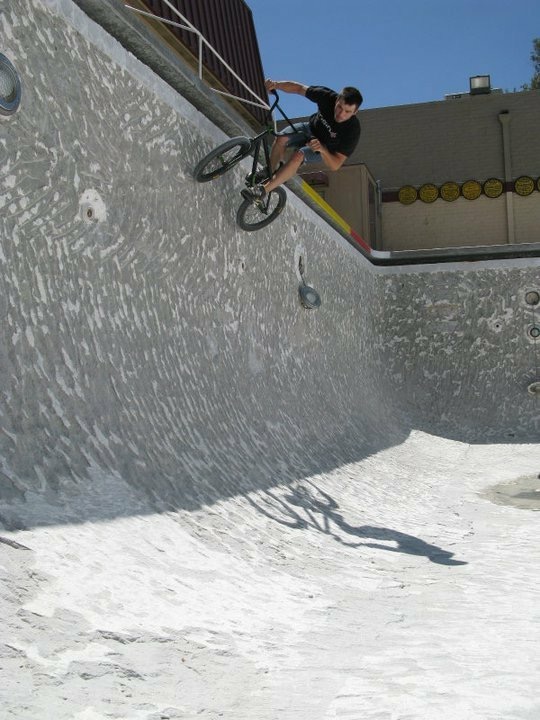 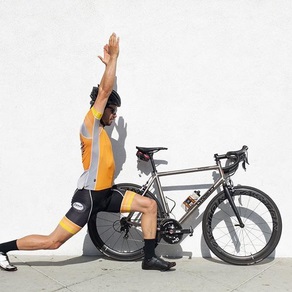 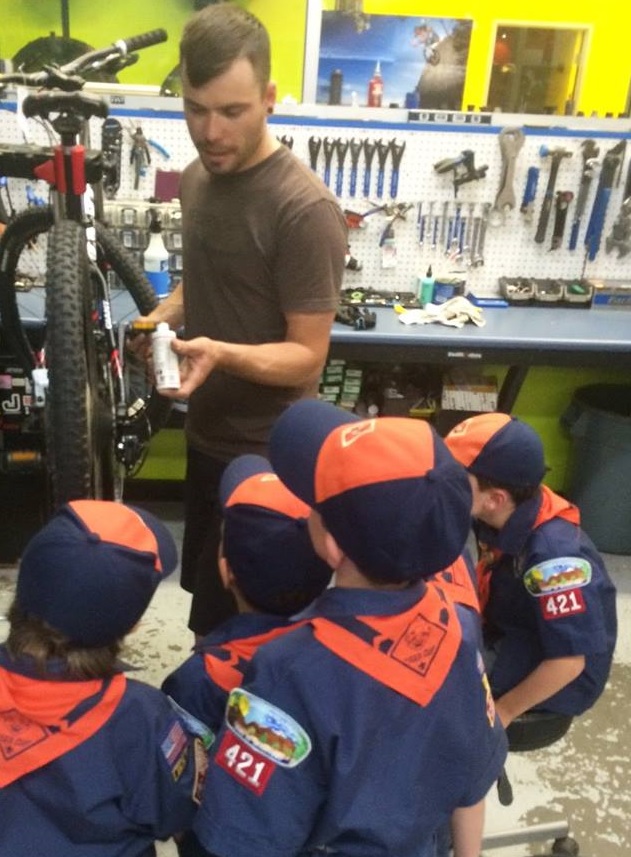